“The drones appear on the horizon to restore order like we did to the bison.”
“Dave,” from 4444. Words by Vikram Devasthali, music by Sam Gendel.

Ambition. Ambience. The first term involves desire. The second term involves atmosphere. Desire for, desire to,”ambition” tends to be associated with a kind of achievement, while one can hardly hope to achieve ambience’s atmosphere. Both share a Latin root. “Ambītus” could mean “having encircled,” a “circuit,” “having surrounded.” In English, the term could be used in reference to the range of a melody.

In some cases, one’s ambition can lead one to a kind of madness. One encircles, one paces back and forth, progresses towards, regresses away, aspires to, rejected by that desirable, whatever it may be. An ambience encircles us, envelops us, but it’s a thing to which we can barely attend; it’s nebulous, or vaporous.

Ambient music veers toward the background, but never manages it; it cultivates a kind of listening that is barely attentive; it wishes to be heard, but not listened to. Its hearing creates an atmosphere that affects, that conditions its auditors in certain ways. Sound baths, meditation music, always droning on and on and on, valorizing a state of at the limits of normalized consciousness.

Mindfulness and meditation are often presented as correctives to a state of unending flux. The drones watch us, media bombard us be they social, journalistic, or otherwise, we drown in information regardless of its meaningfulness, so we should empty our minds and immerse ourselves in the so-called clean, purified space of the mind. But is that space really so spotless? Or is its supposed innocence another myth from the drones? Are the drones themselves another myth?

In the experience of Ambition, a veritable forest of suspended metals stands in place, carrying out reverberations of electronic and acoustic drones – translations of each other. We – auditors, ensemble members, listeners, lovers, and haters – sit outside it, we wander through it, we play with, in, and through it by listening, striking, confronting, engaging the metals, and the people involved. We encircle and surround much as sound encircles and surrounds. What’s at stake here? Questions about supposed binaries like attention/inattention, concert/installation, or purity/impurity, digital/analog? 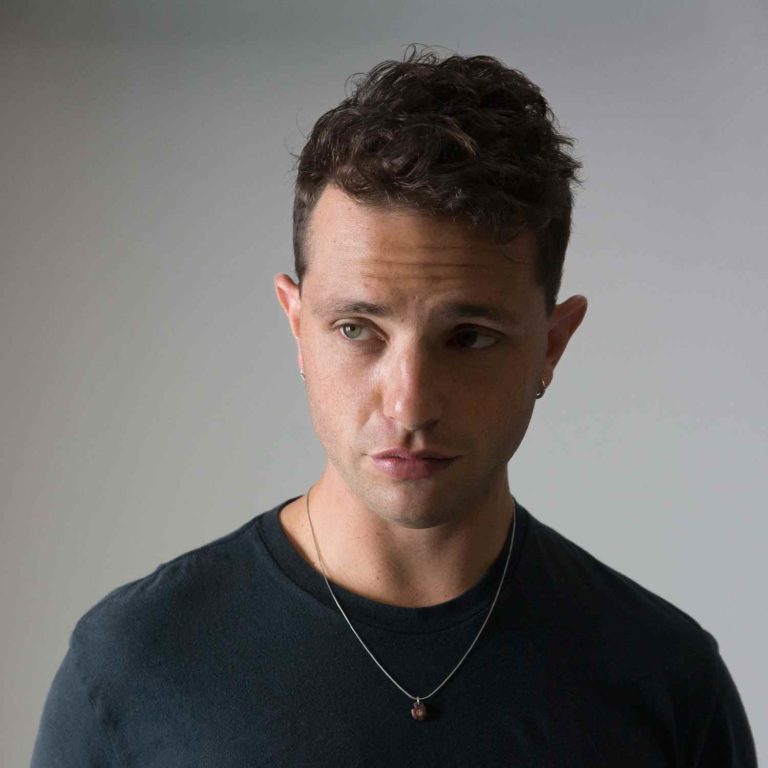