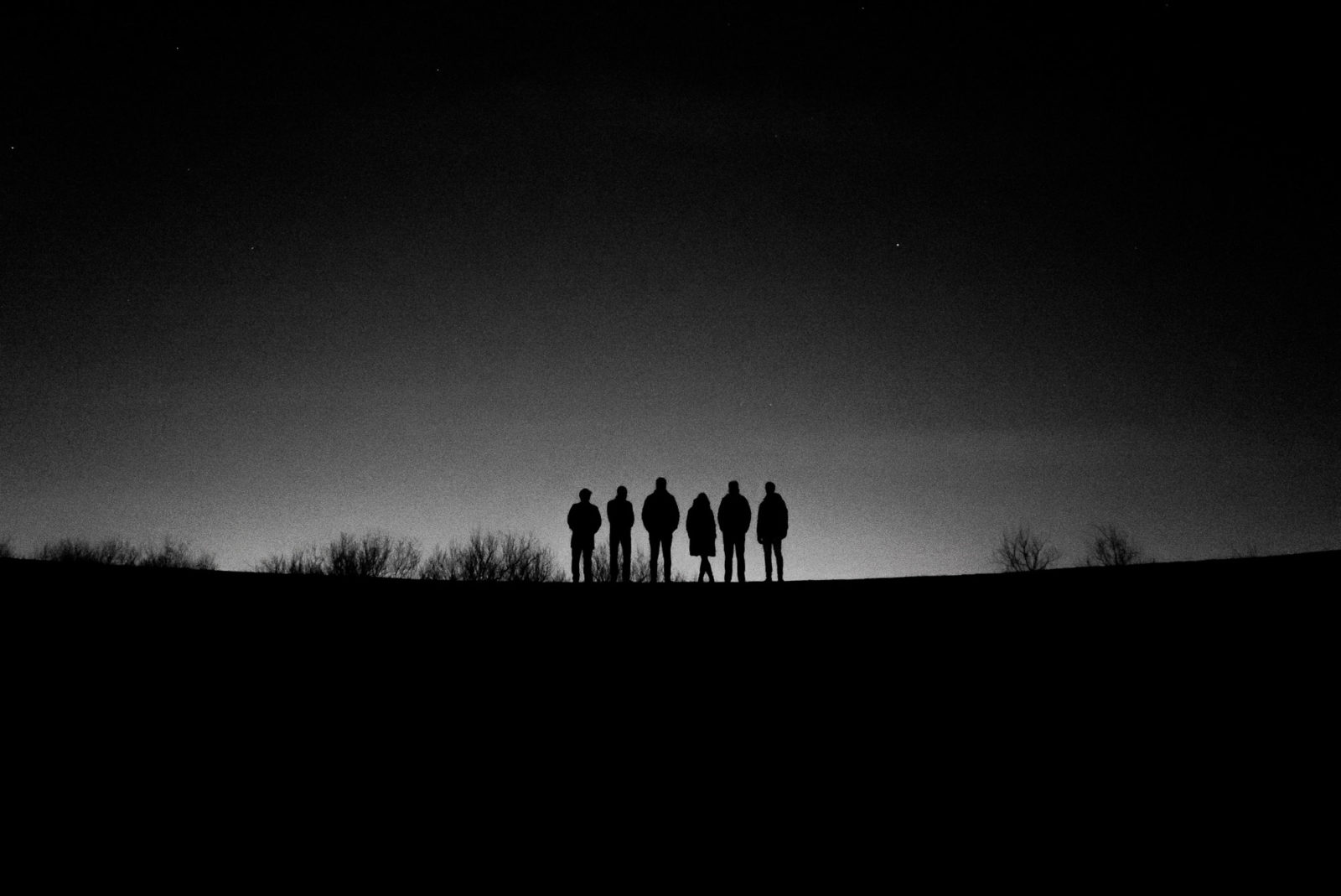 “It’s not about where we tread but how far we stretch.”

By Christopher Fox, posted on 16 November 2018 in Albums in depth

grids, sieves and a flight of stairs

Originally authored for the liner notes, Christopher Fox reflects on Matthew Wright’s album of works Music at the edge of collapse (EKR04).

[grids, sieves and a flight of stairs] First there’s a note, and then there’s another note. They’re next to one another, or perhaps the gap between them is big enough for some more notes, one, two, three, four, more. That’s how we get around. We walk, we skip, we run, we skitter along, up and down, up and down. Sometimes we shift one note or two half a step sideways. It makes things different, makes the getting around interesting again, makes us feel a little happier or maybe a bit sadder. It’s like a ladder but because we’re listening, not climbing, we don’t mind if the gaps between the steps are different sizes. In fact that’s what we like, the five steps with the big gaps which sound warm and spicy, the seven steps which tell us we’re at home, the eight steps which Bartók and Stravinsky taught us. Or we measure the gaps and develop a theory. It’s not about where we tread but how far we stretch. Open the gaps and the notes leap apart. Close them, close them so tight the gaps disappear and we’re slipping, sliding. One moment it’s a folk melody, the next it’s a siren. It’s exhilarating. It’s frightening. [points and particles] Or another theory. This time the ladders are infinitely long, their rungs always the same distance apart. Let’s put two on the ground at right angles, axes of a matrix. We make shapes, this hand here, that hand there, my leg over your leg, my feet between your hands. It’s complicated, so complicated that we no longer notice the shapes, just the points of contact. Points, points against points, points on a curve. The illusion is that those complicated shapes pull them together, electrons bound to neutrons, to protons, but this is music, they’re just notes, they’ll fly anywhere. Weigh them down with detail, so long, so loud, so colourful, weigh them down as much as you like, they still fly away. It’s beautiful, but it’s not what we want. [a map of the labyrinth] So let’s remember where we’ve been. Let’s remember the walking, the skipping, the paths we took. Remembering is good, it’s who we are. I tell you where I’ve been, what I heard along the way, and you know who I am. It’s interesting. It’s about me and it’s a little bit about you too. I thread a string, a golden thread, a red thread and you run it through your hands, your ears, your head. Listen to what I’ve heard, hear how it strings together, threads together chambers in the labyrinth in our European heads. Let’s write things down. Let’s write things down and remember more than anyone can ever know. Technology too, holding voices forever. Horns, coils and magnets write a scratch in the wax, a groove, a strip, a chip, more tracks through the labyrinth, threads from our pockets into our heads. We’re going so quickly, just time to catch bits and pieces, sliding across a mosaic of memories, shards of our lives. We like what we hear what we know what we think what we like. [turning the tables] And sometimes it’s good to stop. Technology has something to do with this too. A column of air, a terrace of keys, a deck, the architecture of instruments is a space for our imaginings. Let’s set limits, get in a groove, a spiral scratch, a finite scratch. It’s so much less than everything we know, it may not even be anything we know but let it run and we can hear it. It’s a groove, it’s a beat, it’s a nervous tic.. Here it is. And again. And a little bit longer. Here it is. And just that moment – stretch it, stop it. Here it is. It’s a track, but  it’s intractable, an awkward memory which we have to accommodate somehow. Here it is. Let’s squint at it, foreshorten it, make what we can of it. Here it is. It’s all there is to know right now. And that’s enough.