Mobilizing the full resources of the UFA Studios, F.W. Murnau (Nosferatu, Sunrise) orchestrated a colossal adaptation of Goethe’s Faust that ranks alongside Fritz Lang’s Metropolis as the greatest achievement of the German silent cinema. Gösta Ekman stars as the titular alchemist who, struggling with his faith amidst a devastating plague, is offered the power to cure and the gift of youth – in exchange for his soul. As the diabolical Mephisto, Emil Jannings (The Last Laugh) delivers a performance of operatic scale and intensity, by turns charming, comical, and horrific.

As soundtrack, Ensemble Klang perform work by one of the most important, wide-ranging and mischievous Dutch musicians of the last century, Willem Breuker. Commissioned by the Cité de la Musique, Paris, in 2003, Breuker’s score for Murnau’s film is scored for his own big band. With elements of klezmer, jazz, rock, latin, brass band and big band the irreverent score acts as an at times hilarious, at times deeply moving, counterpoint to the expressionist mastery of Faust.

The Willem Breuker Kollektief toured the work all around the world. In this special outing, Ensemble Klang, in an extended line-up, reunite Breuker’s sonic impishness with Murnau’s sublime cinematic artistry. 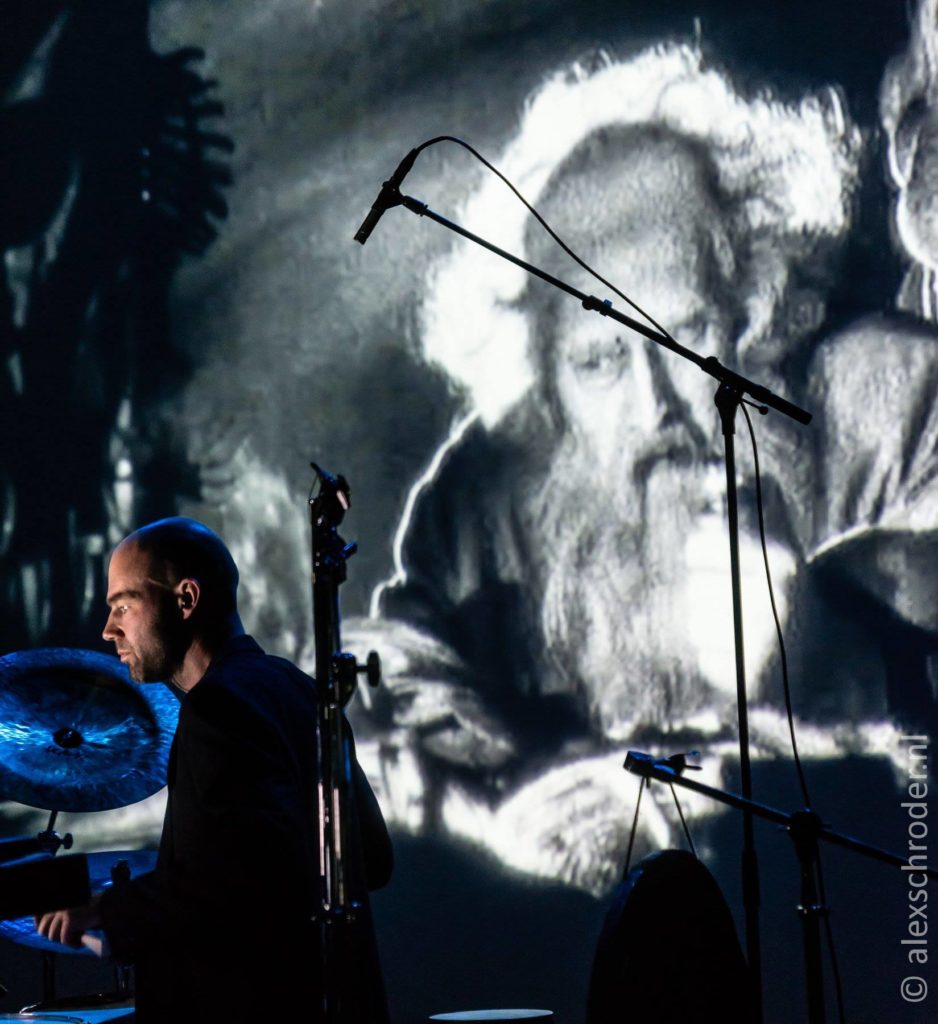 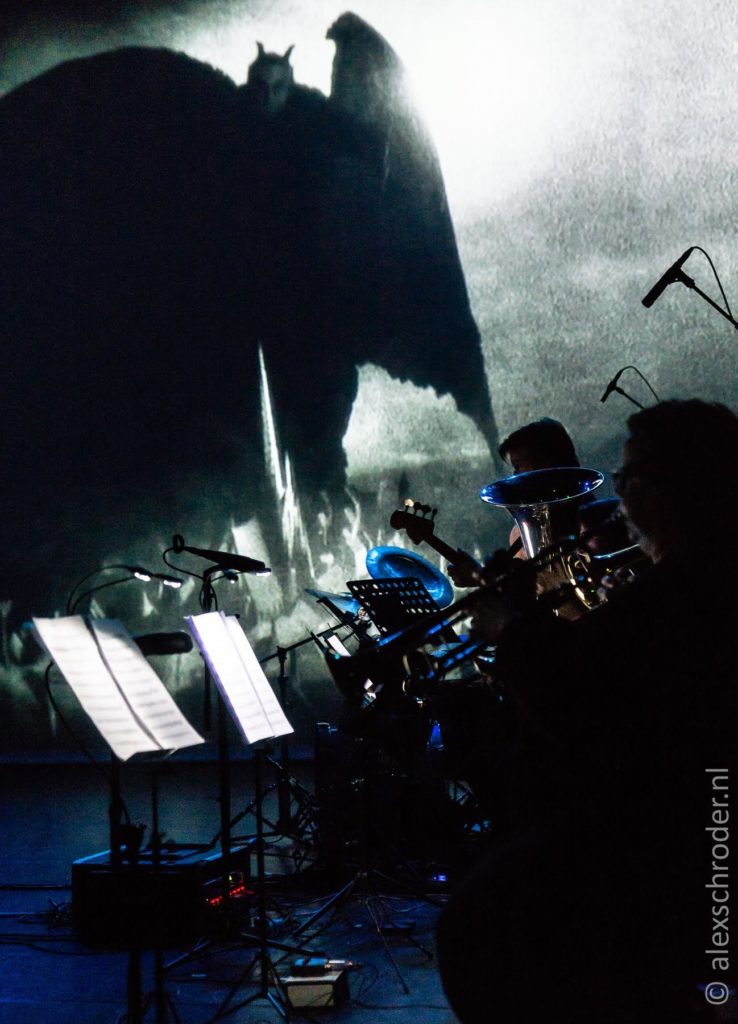 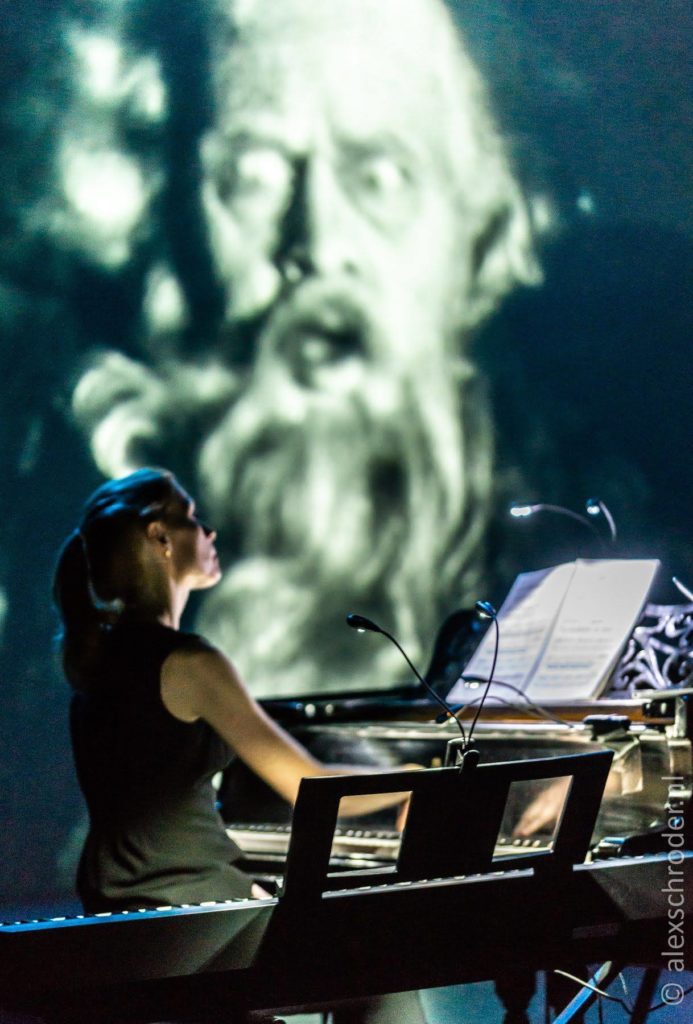 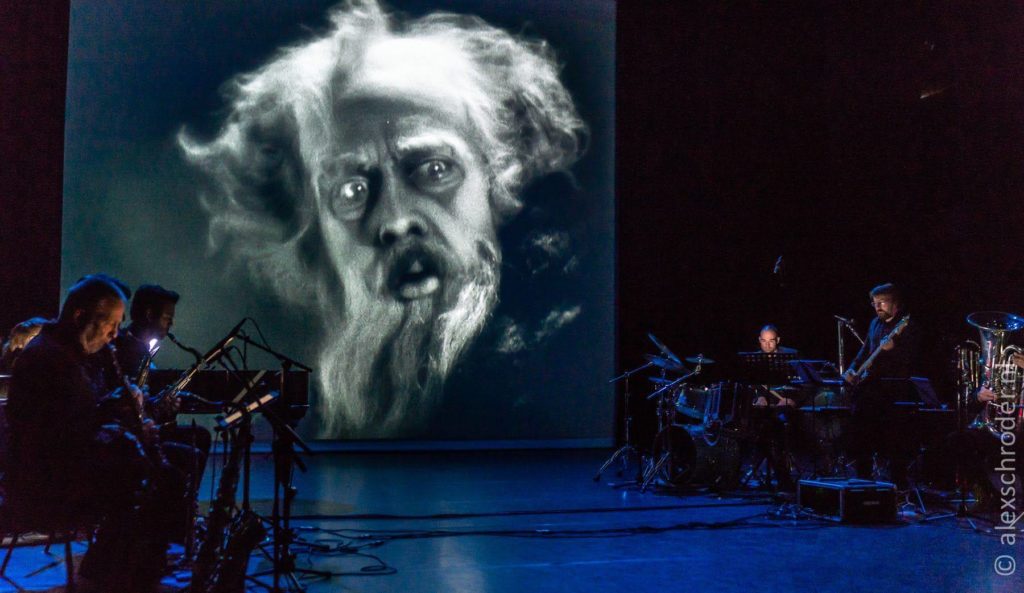 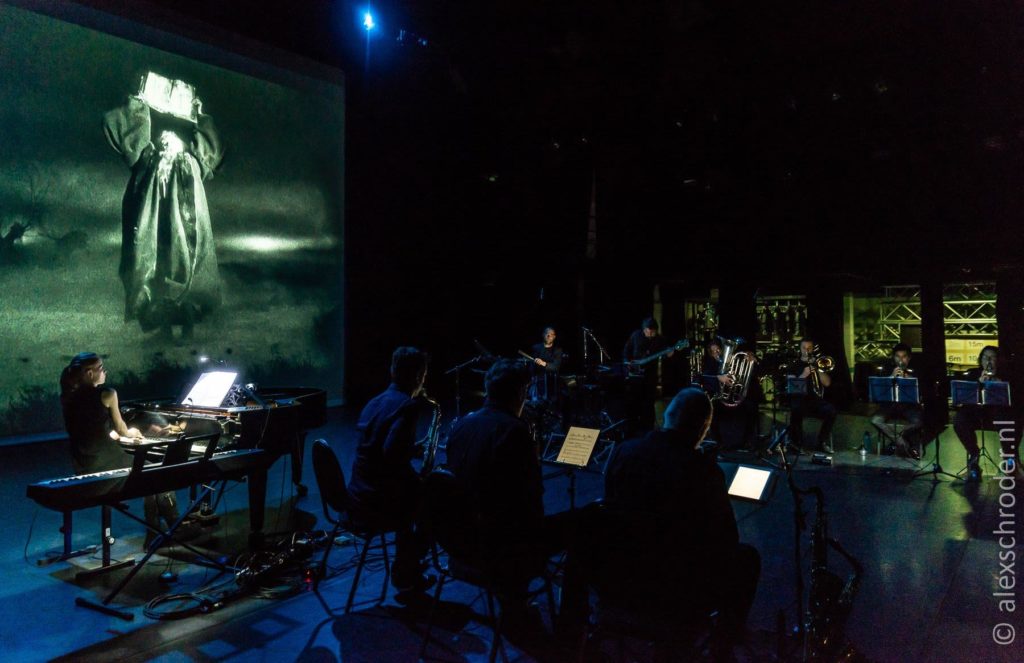 A gift from Ensemble Klang to the Bach Festival Dordrecht, this short film is a tribute to NASA's Voyager Golden Record.