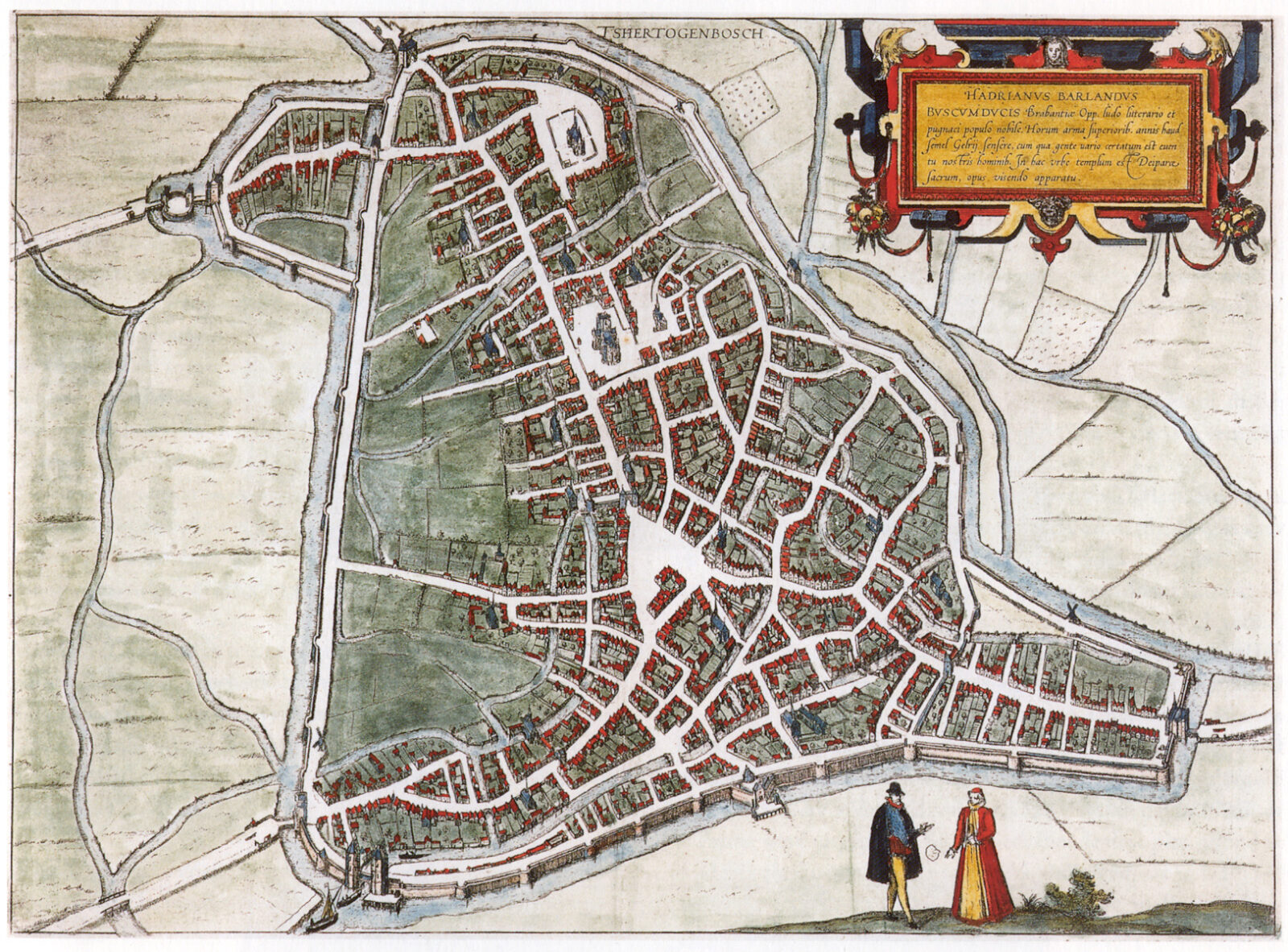 A new work in the expansive OCCAM OCEAN series, OCCAM HEXA V is created for Ensemble Klang by Éliane Radigue & Carol Robinson. The work will be premiered during a day dedicated to Radigue’s work at November Music Festival and FAQ Festival in November 2021, celebrating Radigue’s award of the Open Oor composition prize. This composition will be rooted in the city of Den Bosch, with its waterways forming a map through the piece itself.

Éliane Radigue’s oeuvre, spanning over fifty years, displays an entirely personal attitude to time and development. The consistency in her musical language encompasses multiple media, from early feedback works created on tape in the late 1960s, through her most well-known compositions created on analog synthesizer (largely the ARP 2500), to her latest purely acoustic works (from 2005) created in close collaboration with a small number of dedicated performers.

Radigue’s music is almost instantly identifiable: durational; slowly evolving; meticulously crafted; often focused on just one or two precise elements; rigorously structured; and with sound itself as its musical subject. The music, while rooted in an experimental tradition, not only has the ability to transport but also to suspend, as if in some kind of waking dream. Therefore, it is not surprising that Radigue’s work, while existing outside of any boundaries of genre, speaks to such a wide audience. Throughout her extensive career, Radigue has continued to develop a sonic world that is both deeply personal and universal, creating works, irrespective of media, that focus on the subtle, the sensitive and the precarious within a vibrant continuum.

OCCAM HEXA V will be co-written with one of Radigue’s closest collaborators, the composer and clarinetist Carol Robinson. In addition to premiering over fifteen of Radigue’s demanding acoustic pieces, Robinson has co-composed several works from OCCAM OCEAN. The hands-on work she will do with Ensemble Klang in The Hague will be instrumental in bringing this music to life.