Five Miniatures is an exploration of relationship dynamics within an ensemble: the instruments interact with one another in playful and argumentative ways. A slow, meditative first miniature is followed by a hyperactively ‘failed’ fugue; a steady and predictable bassline is rudely interrupted by an anxious scramble; the instruments try to find their place in the ensemble and jostle for attention in the fourth miniature; in the final miniature we return to the rumination of the first movement, where perhaps the instruments have found harmony with one another.

Anna Appleby (born in Newcastle upon Tyne, 1993) is a Manchester-based composer. She has written for everyone from opera singers to primary school children to amateur choirs to world-leading orchestras, including the Royal Northern Sinfonia, the Royal Scottish National Orchestra and the orchestra of Dutch National Ballet, and has had her music showcased abroad and on BBC Radio 3. She has worked extensively with community music groups, including Streetwise Opera, with whom she appeared in US Documentary ‘Turning Point’. She was the 2016/17 Music Fellow with Rambert Dance Company, and has premiered works with choreographers at the Southbank Centre, the National Theatre River Stage, Ignition Dance Festival and RADA Studios. Collaboration is at the heart of her creative practice. 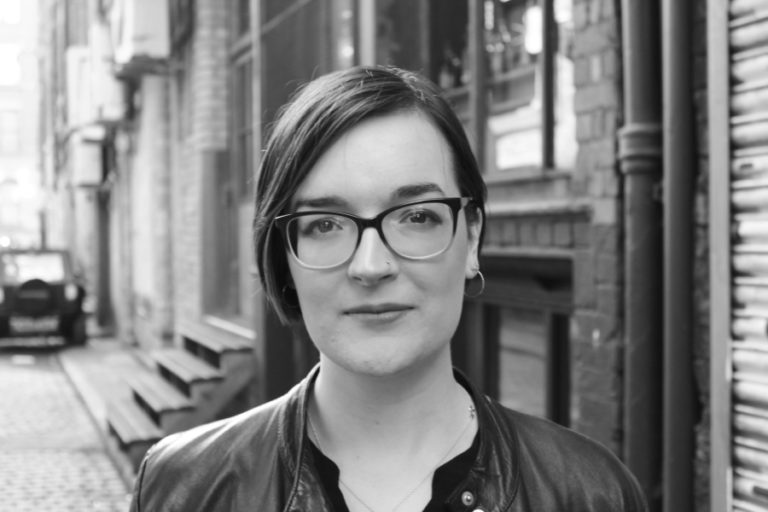