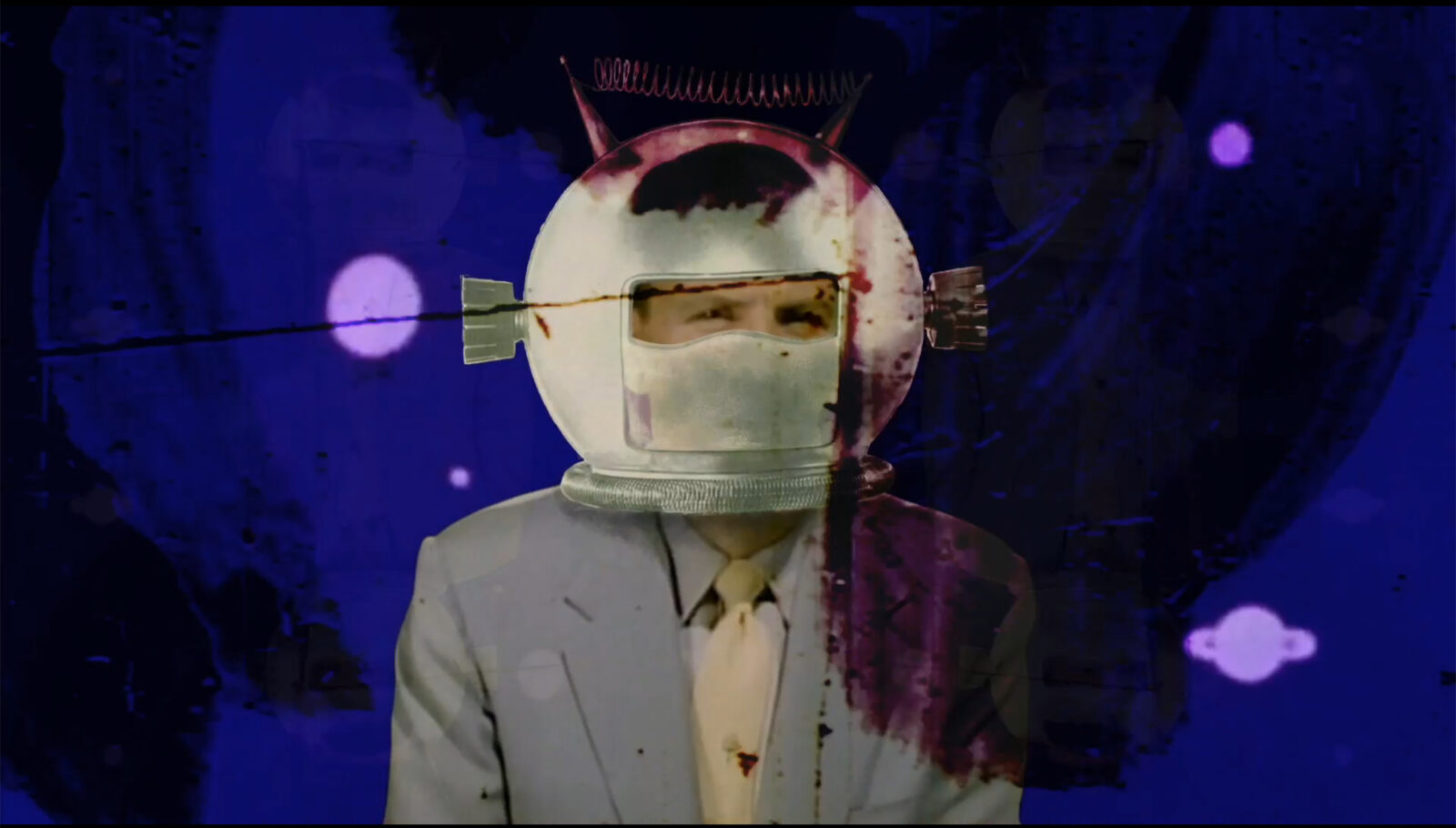 By Niké Mulder, posted on 10 December 2020 in Musical Utopias

Following the government’s new Covid-19 measures, theaters in the Netherlands will be closed until at least 19 January. This means to our great regret that the live experience of Musical Utopias #3 can no longer take place on 15 and 16 January in the Korzo. Apologies to all those who had bought tickets. We are however planning an online version of the festival that will feature a number of the new works and specially-created performances. Stay tuned!

On 15-16 January 2021 together with Korzo we proudly present the third edition of Musical Utopias, a festival that brings together music-makers and artists striving to build new worlds. While 2020 saw many real-life environments placed on hold, the world embraced artificial environments of all sorts, with people quickly finding new ways to create and communicate in these spaces. Musical Utopias #3 brings the living room back to the stage to explore these new layered environments and open communication. The programme sees composers converse with poets, film-makers, singers, choreographers, lighting designers and even Leonard Cohen, in a set of works that all stem from more than one creative voice: artistic dialogues that explore our current situation and look with hope to the future. 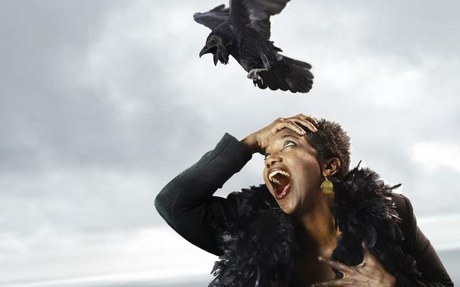 We open Musical Utopias #3 with two world premieres. Thrift Hybrids brings a living-room-in-lockdown to the stage of the Korzo, with Matthew Wright Zooming in, Claron McFadden as a visitor or maybe soloist, an observer or maybe the observed, to Ensemble Klang’s home. In a space filled with mobile phones, iPads, screens and televisions the work reflects on our relationship with media and technologies, creating a multi-layered environment of repetition, both visual and sonic, live and remote.

“January! The beginning!” In a brand new set of songs one of the legends of Dutch creative music-making, Maarten Altena, goes into dialogue with the American poet William Carlos Williams. Texts exploring the mysteriousness of long moonlit nights are performed by Michaela Riener with Ensemble Klang and are joined by specially-designed projections by Hanneke Meijers. 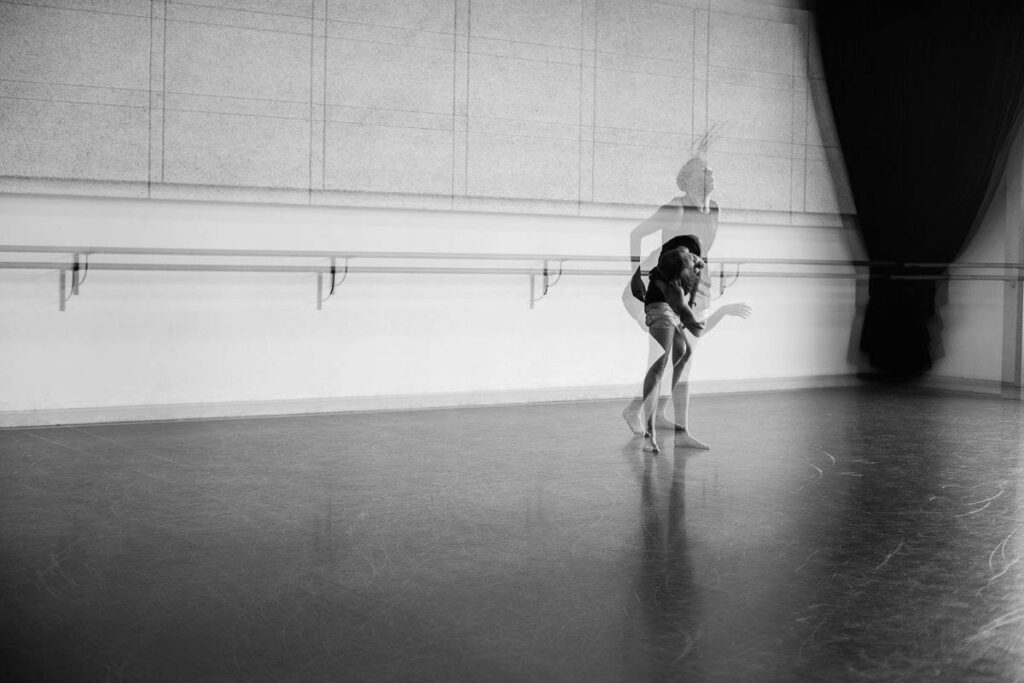 An evening of creative conversations in the form of duos (street dance with percussion, live VJ-ing sparring with improvisation, and a roulette game between piano and guitar) builds towards the closing work Diderik Wagenaar’s Tam Tam, where Ensemble Klang XL in two groups of musicians are shrouded in the light art of Pavla Beranová.

To close out the festival, a classic of Hague School minimalism from Diderik Wagenaar. Originally written for the Hoketus ensemble in 1979, Tam Tam is performed by Ensemble Klang XL, divided in two groups, and observed through the contemporary lens of Pavla Beranová lighting artistry.

Tickets are available at Korzo. Due to Covid-19 restrictions there is a limited amount of tickets available for each performance, so don’t wait to long ordering yours!